Laos is a landlocked country in Southeast Asia. It is classified as one of the least developed countries in the world and the poorest within its geographic region. The majority of its population (about 6 million inhabitants) lives in rural areas. Regarding median age, Laos has the youngest population in Asia. 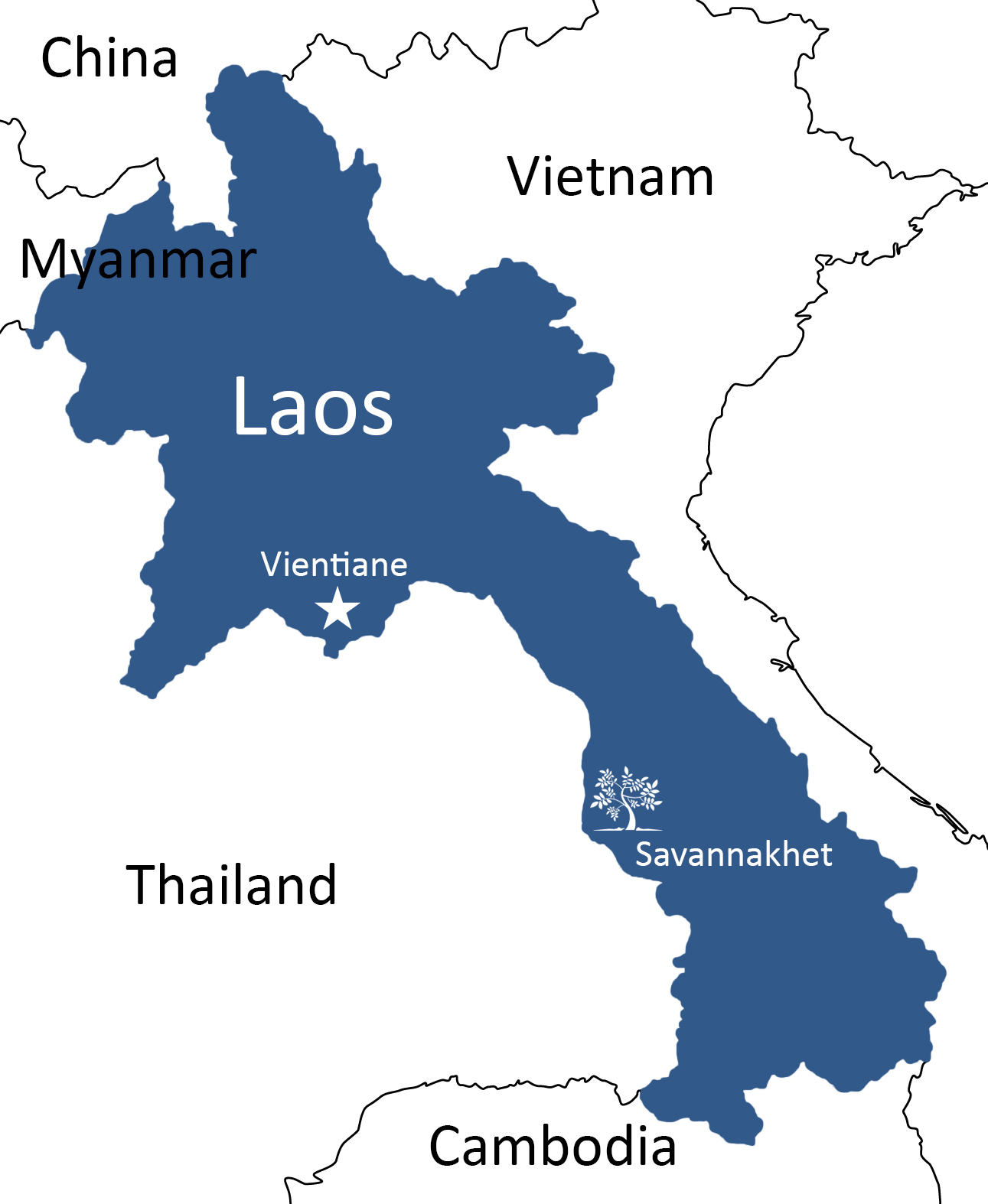 Laos is a source, and to a lesser extent, a transit and destination country for human trafficking. As a criminal activity, trafficking in person is difficult to evaluate and statistics documenting the scale of this subject in Laos are poor. International surveys estimate that between 200,000 and 450,000 people are trafficked annually within the Greater Mekong Subregion.

Human trafficking is closely linked to rising legal and illegal labour migration. Lack of economic opportunities, income uncertainty and poverty in home communities are significant push factors causing young people to travel away from family and other support structures in search of work. The vast majority of Lao migrants move to Thailand due to proximity, cultural and linguistic similarities as well as better economic conditions.

Most human trafficking cases start as voluntary movement, before being tricked, cheated or forced into exploitation situations after border-crossing. Trafficking in person is sustained and strengthened through local Lao middlemen collaborating with traffickers to facilitate illegal entry. Individuals offering transportation services near the Thai border also play a key role in cross-border trafficking. About 90% of trafficking from Laos occurs to Thailand where the majority of victims are girls aged between 12 and 18 years.

Young women and girls in Laos are particularly exposed to unsafe migration. Obligations to provide income for their families force them to drop out of school at young age. Desperateness for earnings and lacking information on trafficking and migration issues, make them particularly vulnerable to false promises of traffickers. By accepting offers of potential high earnings, they could support their entire family. Many girls end up exploited in Thailand’s commercial sex trade and in forced labour. Trafficking to Myanmar and China for the purposes of buying and selling brides is also reported.
[spacer height="25px"]